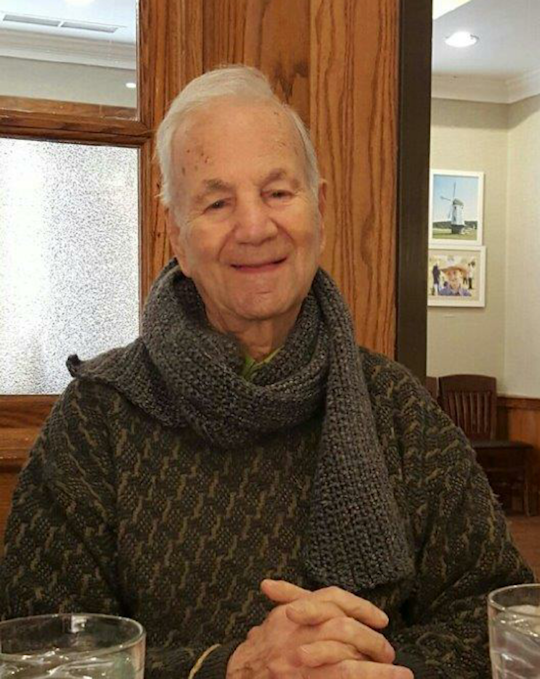 Edwin “Ed” Hamilton Tomes age 104 years 9 months and 17 days passed from this life on Monday, September 20, 2021. He was born on December 3, 1916 in Detroit, Michigan to the late Hamilton Tomes Jr. and Theresa M. Gardella. He retired in 1982 from The Ford Motor Company in Sterling Heights, Michigan where he worked as a supervisor. He loved traveling around Europe and was an avid golfer. His greatest enjoyment came from attending horse racing events, especially the Kentucky Derby.