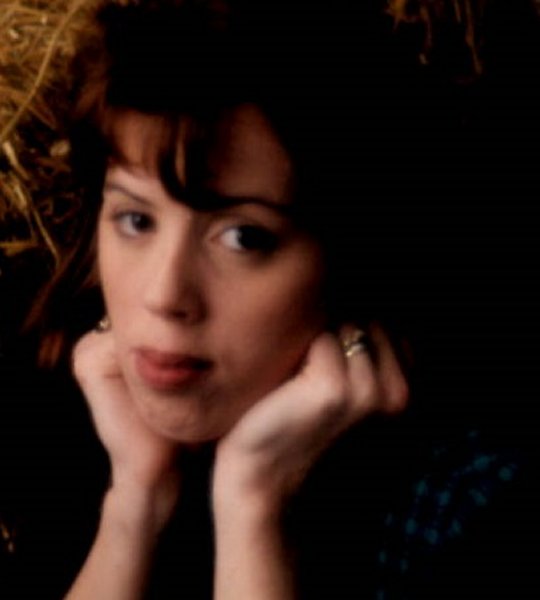 She was born September 15, 1975 in Somerset, Kentucky daughter of the late Emory Abbott and Bonnie Ellison Sapp of Nancy, Kentucky. Emily was a homemaker for the majority of her life. She was a Christian and of the Baptist faith. She was a loving and kind person, her greatest joys were her children, grandchildren and family. Her most honorable task was having her father’s military honor medals that had been stolen replaced and properly displayed in his memory. Emily loved animals and took great pride in fostering them. She will sadly missed by all that knew and loved her.

Besides her father Emily is preceded in death by her uncle; Bobby (Barbara) Mann, Daniel Abbott, and maternal grandmother; Beulah Ellison.

Interment will be in Sloan’s Valley Cemetery.

In lieu of flowers, donations may be made to the Emily Abbott Memorial Fund, in care of Southern Oaks Funeral Home, 2110 West Hwy 914 Somerset Kentucky 42503.

Southern Oaks Funeral Home is entrusted with the arrangements for Emily Gail Abbott.