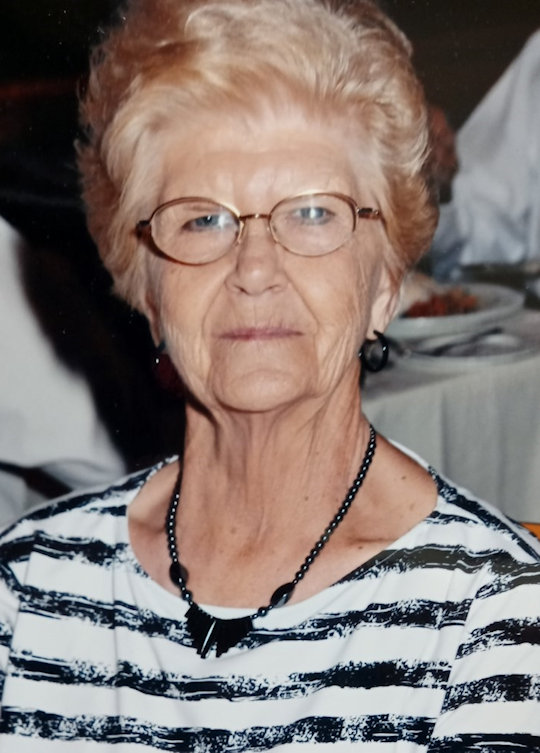 She was born in Naomi, Kentucky to the late Arthur (Dad) Tarter and Clara Owens Tarter Hicks on January 10, 1936. She married Kelly Wilson Jr., he preceded her in death.

She loved gospel music, she was a hard worker, she worked at Ted Johnson Dollar Store many years, was a waitress, and volunteered at Oakwood as a grandparent.