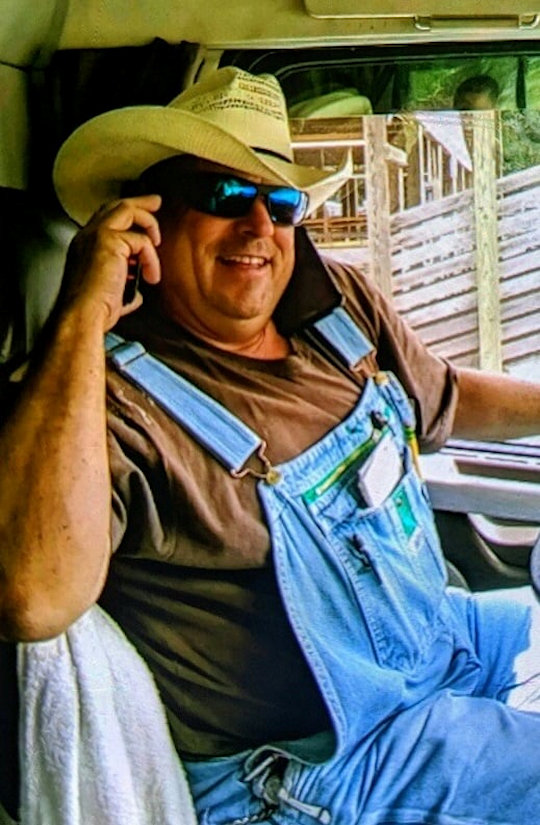 Travis was born October 11, 1966 to Everett and Vicki Simpson West in Indianapolis, Indiana. He was of the Baptist faith and enjoyed working with cattle. He was well known for his quick wit, sense of humor, and unique way of filling a room.

Visitation will be held on Thursday February 24, 2022 from 6 to 8 P.M. in the Chapel of the Southern Oaks Funeral Home. Funeral service will be held on Friday February 25, 2022 at 2 P.M. at the funeral home. Burial will follow in Beechgrove Methodist Church Cemetery. Southern Oaks Funeral Home is entrusted with the arrangements for Travis West. In lieu of flowers donations can be made to St. Jude’s Children’s Hospital.