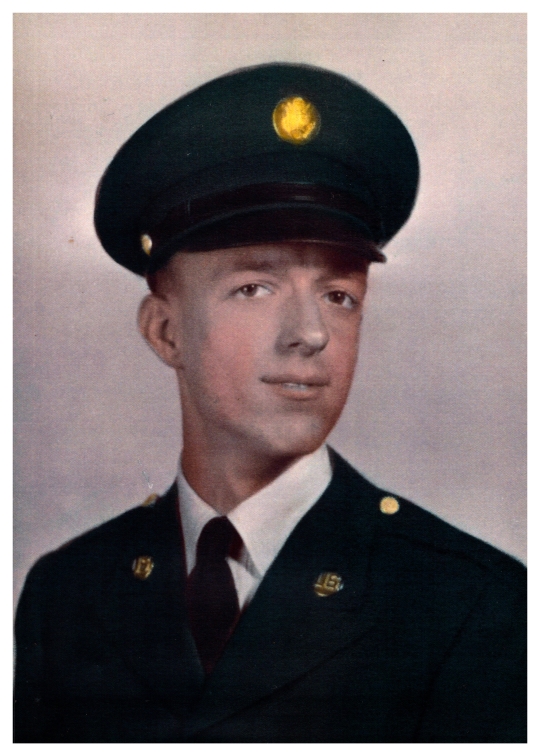 Forest Asher age 79, of Burnside, Kentucky passed from this life Thursday, April 23, 2020 at this home.

Forest was born on May 8, 1940 to the late Farmer Asher and Rose Turner Asher in Crockettsville, Kentucky.

Forest was a member of Beacon Hill Baptist Church, a U.S. Army Veteran, he loved to fish, reload ammunition, hunt, work on antique cars and go to car shows. He was a great friend to all.

He was preceded in death by his parents, first wife, Reba Ann Asher, several brothers, sisters, nieces and nephews.

A private Memorial Service will be held at a later date.