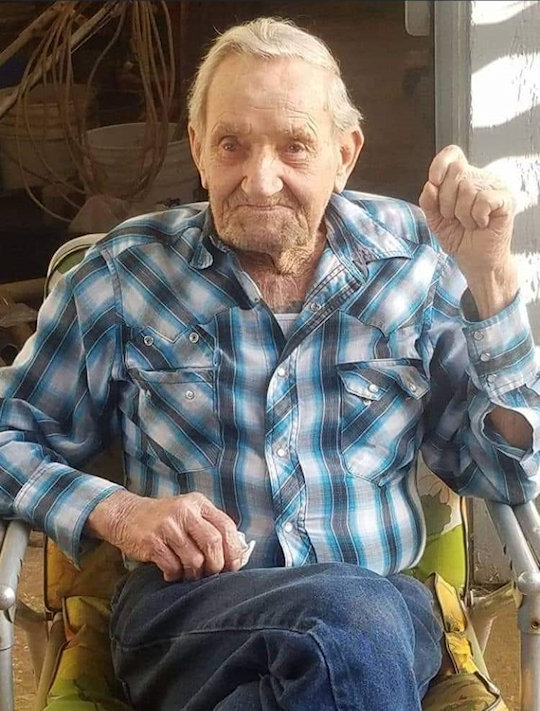 Frank J. Cornett, of East Somerset, Kentucky, passed from this life on January 11, 2023 having attained the age of 87 years and 11 months.

Frank was born in Somerset on February 17, 1935 to the late James Frank and Minnie Angel Cornett. He was the youngest of nine children.

Frank was a member of Immanuel Baptist Church in Somerset, former owner and operator of Somerset Oil Station, he was an avid coon hunter in his younger days and also enjoyed raising cattle.

Visitation will be held on Wednesday, January 18, 2023 from 12 to 2 P.M. in the Chapel of the Southern Oaks Funeral Home with a funeral service to begin at 2 P.M. with Bro. Danny Pace officiating. Burial will follow in Bullock Cemetery.

Southern Oaks Funeral Home is entrusted with the arrangements for Frank J. Cornett.