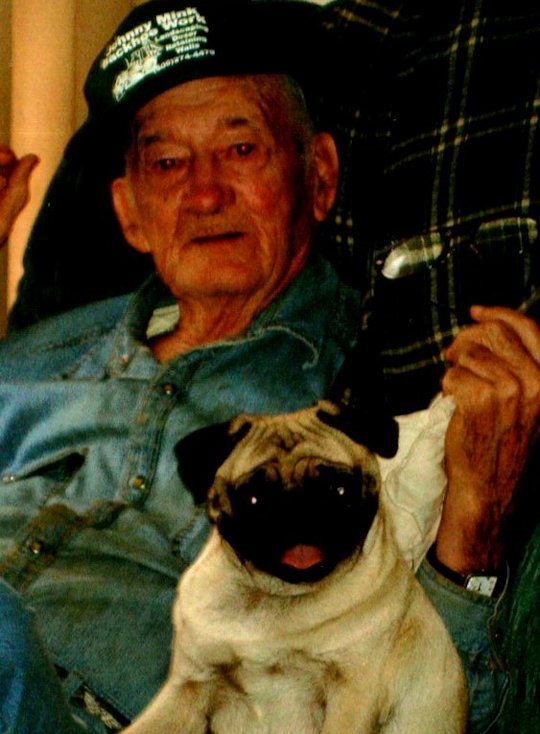 Ganzie Lee Nicholas, age 95 of Burnside, Kentucky passed away at his residence on Friday July 19, 2019. Mr. Nicholas was born on November 18, 1923 in Quinton, Kentucky to the late Claude and Rhoda Flynn Nicholas. Ganzie enjoyed woodworking, bartering and trading, playing poker and camping. He loved being in the company of his dogs, Sassy and Molly. He proudly served in the United States Army during WWII, he was a prisoner of war and attained the rank of Sergeant. Ganzie was of the baptist faith.