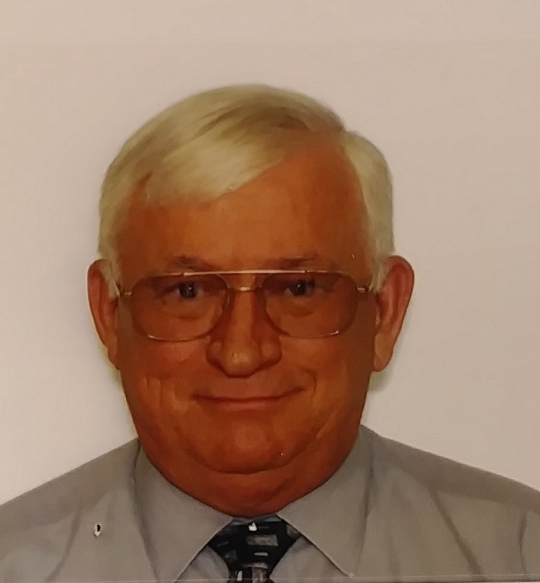 A Memorial Service will be held at a later date.

Gareth was born February 16, 1944 to the late Sherry Mapley and Juanita Lupkey Mapley in Billings, Montana.

He like to travel, fish and enjoyed the outdoors.

Gareth was preceded in death by his parents; he leaves behind to cherish his memory his wife, Wanda Mapley, son, Jason Ashley of Somerset, daughters, Cathy Stuart of Flint, MI, Ann Gatacia of Grand Rapids, MI, Barbara Perkins of Illinois, 9 children and 3 great-grandchildren.

A Memorial Service will be held at a later date. Southern Oaks Funeral Home is entrusted with the arrangements for Gareth Mapley.