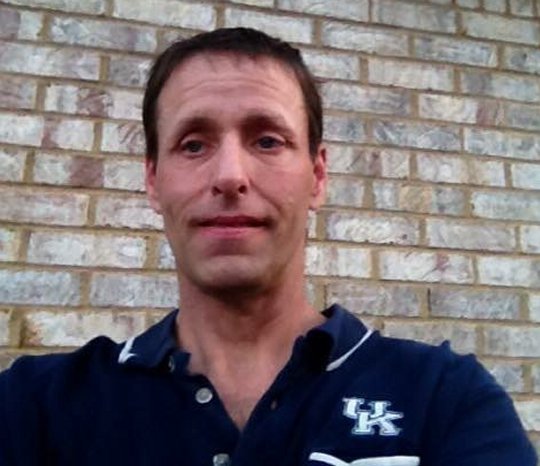 Garry F. Evans, Jr., age 48 of Nancy, Kentucky, passed from this life on Wednesday, December 20, 2017 at the A. B. Chandler, University of Kentucky Medical Center in Lexington after a brief illness.

Garry was a Self employed Carpenter and enjoyed Astronomy and the Sciences, as well as listening to music and watching movies. He was a sports enthusiastic and avid Chicago Cubs fan. In his spare time, He enjoyed life and spending time with his family and friends. He will be sadly missed by those who knew and loved him.

Family and friends will gather for a Visitation on Friday, December 22, 2017 from 5:00 p.m. until 9:00 p.m. in the Chapel of Southern Oaks Funeral Home
Funeral Services will be on Saturday, December 23, 2017 at 11:00 a.m. in the Funeral Home Chapel with Bro. Harold Harris officiating.

In honor and memory of Garry, the family request that in lieu of flowers contributions be made to the St. Jude Children’s Hospital, 262 Danny Thomas Place, Memphis, Tennessee 38105