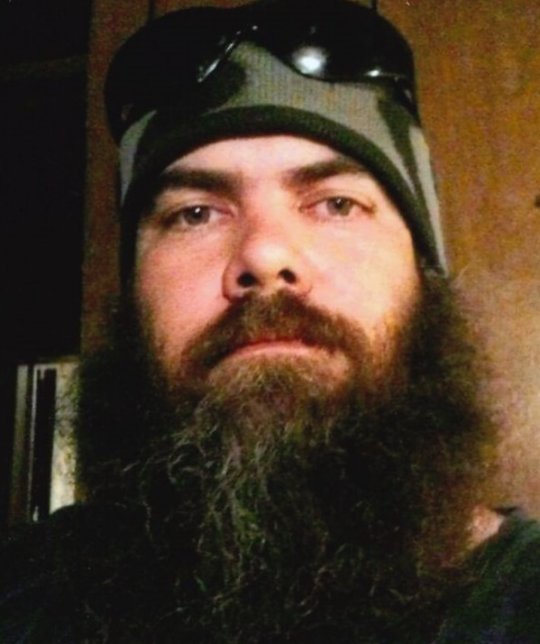 He was born on March 16, 1976 in Lexington, Kentucky, the son of Gary V. Baker of Burnside and Kathy Croucher Baker of Daytona Beach, Florida.

Visitation will begin at 5:00 p.m. on Tuesday, February 27, 2018 in the Chapel of Southern Oaks Funeral Home with funeral services to be held at 7:00 p.m. at the funeral home with Bro. Perry Dobbs officiating.

In lieu of flowers the family requests that contributions be made to the Garry Baker Memorial Fund, C/O Southern Oaks Funeral Home, 2110 W. Hwy. 914, Somerset, Kentucky, 42503.

Southern Oaks Funeral Home is entrusted with the arrangements for Garry Lewis Baker.