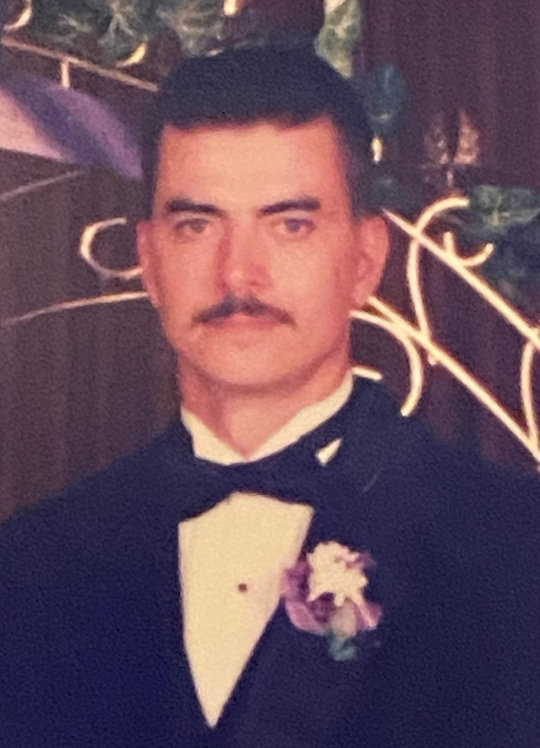 He was a member of Buncombe Baptist Church and he enjoyed making wood products for people. He proudly served his country in the Air Force. He loved his children and spending time with his family.

Gary was preceded in death by his parents, George and Ina Elder, brother, Jerry Dick and infant sister, Gladys Elder.

Southern Oaks Funeral Home is entrusted with the arrangements for Gary Lee Elder.