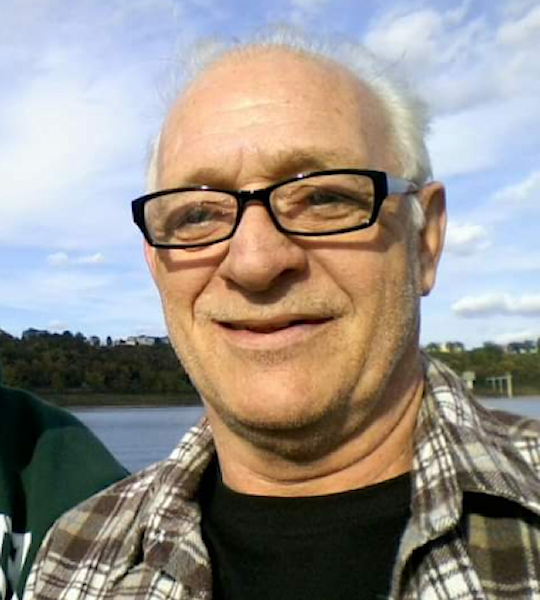 George was born on April 7, 1947 to the late George Lucas and Barbara Smith Lucas in Lotts Creek, Kentucky.

He enjoyed helping others in need, working, working on cars and the lake. He loved his only grandson, Jeffery with all of his heart.

George was preceded in death by his parents, brother, Norman Lucas and a sister, Jewell Robinson.

Southern Oaks Funeral Home is entrusted with the arrangements for George E. Lucas