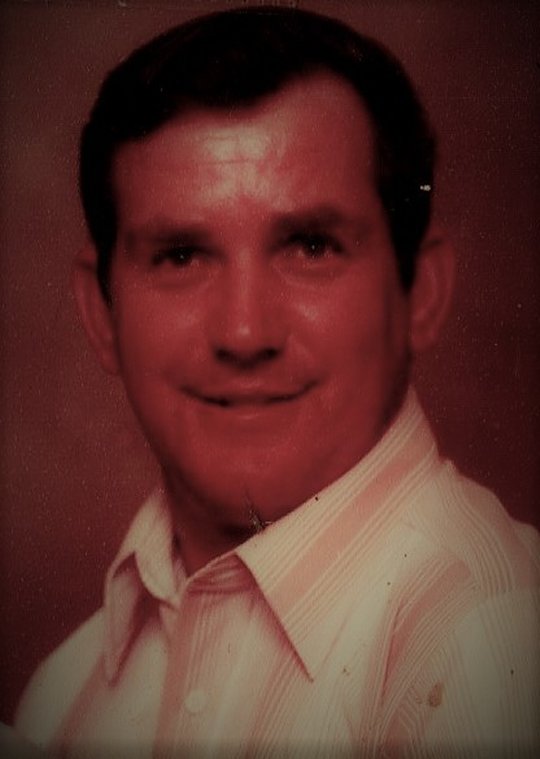 George Lee Whitaker, age 81, of Somerset, Kentucky passed from this life on Thursday, October 18, 2018 at the Jean Waddle Care Unit.

He was born on February 17, 1937 in Pulaski Co. Kentucky, son of the late Melvin and Ina Burdine Whitaker.

George was a member of Providence Baptist Church. He enjoyed working in the garden, fishing, going to auctions, he loved eating at KFC and attending singings. But most of all he loved his family and his grandbabies. He will be missed by all who knew and loved him.

He was preceded in death by his parents and two sons Timothy Lee Whitaker and George Allen Whitaker; one daughter Cindy Lou Whitaker Ricks; a grandson Zacurri Vargas; a sister Liz Sours and a brother Norman Whitaker.

Visitation will be at 4:00 p.m. on Sunday, October 21, 2018 in the Chapel of Southern Oaks Funeral Home with funeral service to be held at 6:00 p.m. at the funeral home with Bro. Dalous Sears and Bro. Wayne Whitaker officiating.

Southern Oaks Funeral Home is entrusted with the arrangements for George Lee Whitaker.