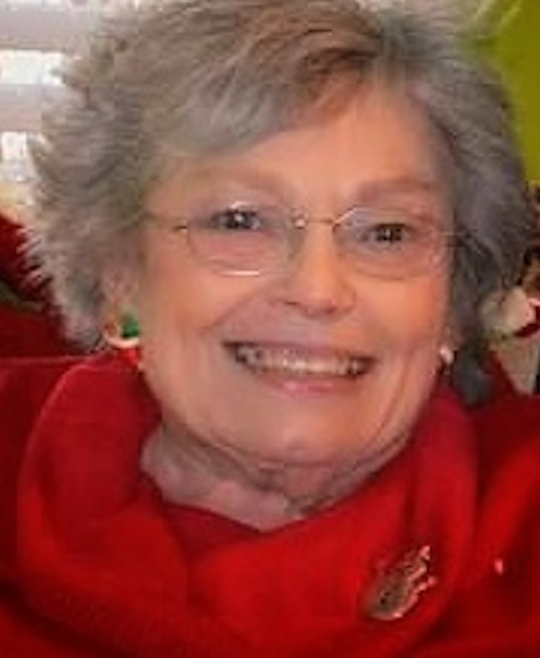 Jerri was born November 27, 1936 in Malden, Missouri to the late Madison C. Donica and Beulah Donica. She graduated from Malden High School in 1954. She married her love Robert W. Brown, October 4, 1952 in Missouri. Jerri retired from Palm Beach in 1980. She was a member of the Southside Church of Christ, and a former President of The Pulaski County Historical Society.

In lieu of flowers donations may be made to the Pulaski Co. Historical Society c/o Southern Oaks Funeral Home.

Funeral services will be held Thursday, March 21, 2019 at 1:00 P.M. in the Chapel of the Southern Oaks Funeral Home with Shawn Bain officiating.

Burial will be in the Oak Hill Cemetery.

Southern Oaks Funeral Home is entrusted with the arrangements for Geraldine “Jerri” Brown.