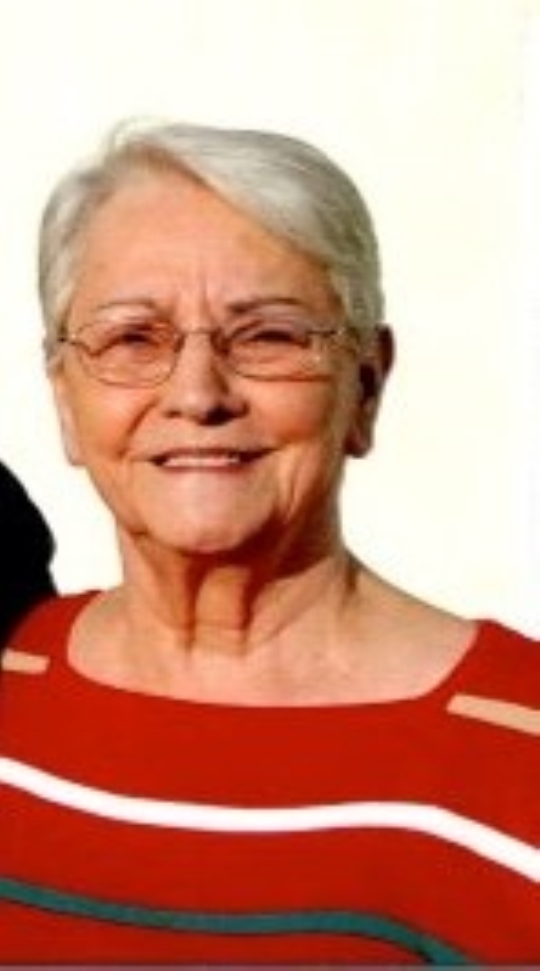 Gilberta Raye Bullock Cornett, age 83, of Somerset, Ky departed from this life on December 14, 2019 at her residence. She was born on October 20, 1936 in Pittsburg, Pennsylvania to the late Thelma (Simpson) and Gilbert Bullock.
Gilberta was a 1956 graduate of Somerset High School. She married her husband, Frank J. Cornett, on April 3, 1955 in Jeffersonville, IN. Gilberta retired from Belk, where she was a loyal employee since the store opening in the early 1980’s. She was a member of Immanuel Baptist Church. She enjoyed watching westerns and spending time with all of her grandchildren. Gilberta exhibited tremendous strength and perseverance throughout her life and was an inspiration to all who knew and loved her.
Gilberta was preceded in death by her parents; three grandchildren, Cody Meece; Stephanie Cornett Roach; and Rachel Fisher Casada; one great-grandchild, Jasie Calhoun. She is survived by her husband, Frank; one son, Steve (Betty) Cornett of Somerset; three daughters, Tina Meece (Leonard Matherly) of Nancy; Tammy (David) Fisher of Science Hill; and Teresa Cornett of Somerset; two brothers, Charles Bullock of Roswell, GA; and Carl “Buddy” (Earlene) Bullock of Lexington, Ky; ten grandchildren, Jason Garner (Alvina); April Cornett; Jimmy Cornett; Janie Cornett; Makesha Meece; Melia Meece; Frankia Fisher Colyer (and Marty); Cassandra Huff Cornett (and Blake);Tabitha Huff Richardson (and Jason Sadler); Jonathan Farmer (and Rachel); twenty great-grandchildren; and four great-great grandchildren.
Funeral services for Gilberta Cornett will be held on Wednesday, December 18, 2019 in the Chapel of the Southern Oaks Funeral Home at 2:00 P.M. Visitation will be held prior to the funeral services beginning at 12:00 P.M. Burial will be in the Bullock Cemetery.
Southern Oaks Funeral Home is entrusted with the arrangements for Gilberta Bullock Cornett.