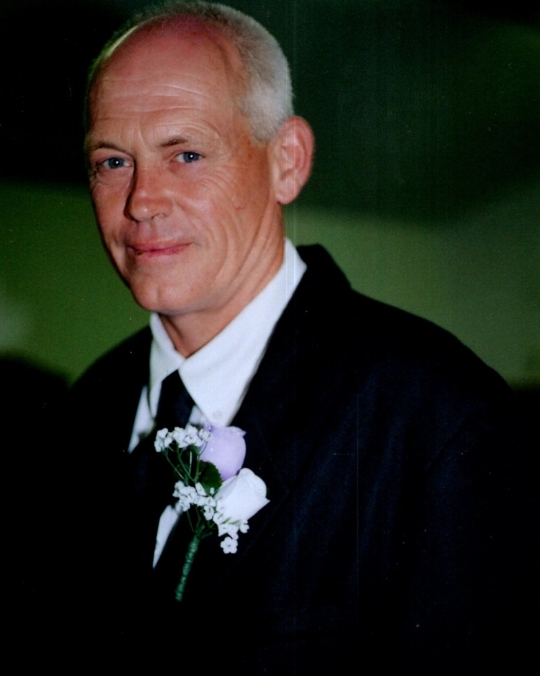 Glen was born November 1, 1959 to Norris Mefford and Margaret Klineline Mefford in Fort Knox, Kentucky and was raised in Pewee Valley.

He was a member of Long Run Baptist Church and loved running his own concrete business, doing concrete work, the outdoors, hunting with family and riding ATV’s. Glen loved raising his dogs, flea markets, helping others, but most of all he cherished his family.

Visitation will be held Thursday, February 11, 2021 from 12 to 2 P.M. in the Chapel of the Southern Oaks Funeral Home with a funeral service to begin at 2 P.M. with Bro. Don Gowin officiating.

Southern Oaks Funeral Home is entrusted with the arrangements for Glen T. Mefford.