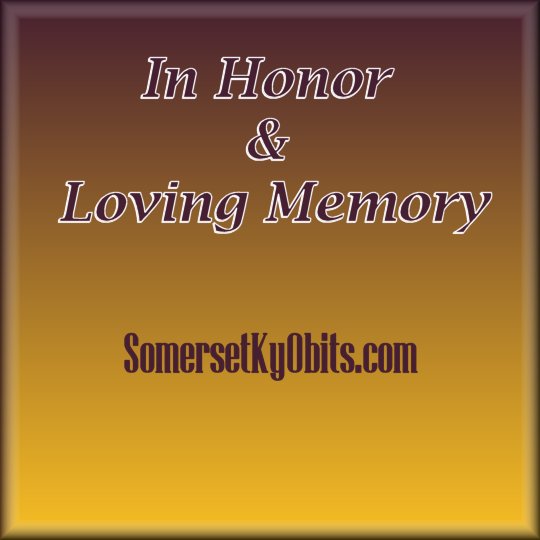 In accordance with his wishes, there will be no funeral service.

He was born on June 18, 1964 in Novato, California. He was a self-employed construction worker.

He was preceded in death by his father; Van French, and two brothers; Kenneth French and Stephen French.

In accordance with his wishes, there will be no funeral service.

Southern Oaks Funeral Home is entrusted with the arrangements for Gregory French.