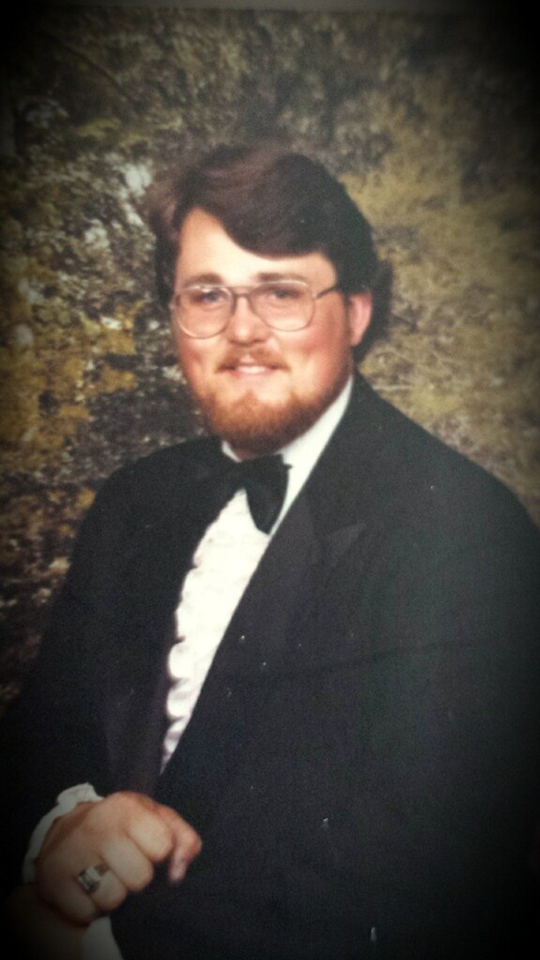 Visitation will be held Monday, August 16, 2021 at 12:00 P.M. in the Chapel of the Southern Oaks Funeral Home with a funeral service to begin at 4:00 P.M., burial will follow in Southern Oaks Cemetery.

In lieu of flowers, donations can be made to Harlan Dale Fairchild Memorial Fund.

Southern Oaks Funeral Home is entrusted with the arrangements for Harlan Dale Fairchild.