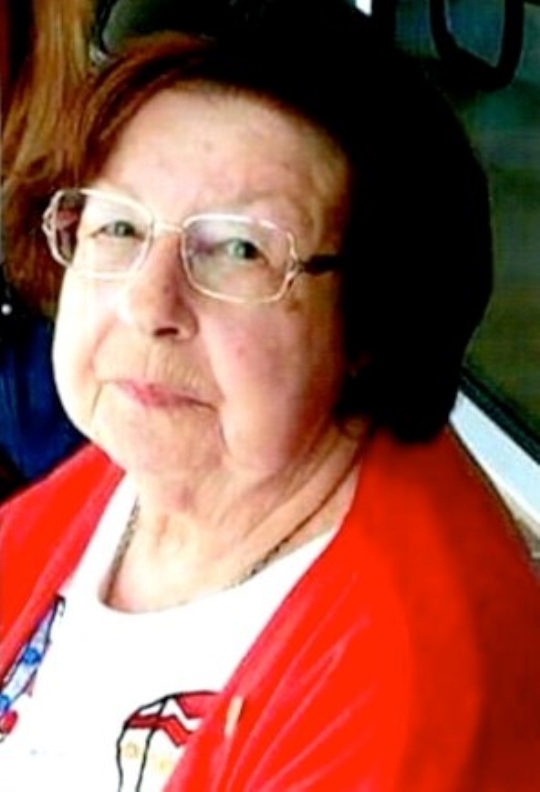 Helen was born June 24, 1931 to the late Arnold Turpen and Anna Combest Turpen in Somerset, Kentucky.

Visitation from 9 to 11 A.M. on Friday, November 8, 2019 with a funeral service to begin at 11 A.M. at White Oak Baptist Church with Bro. Larry Butte officiating.

Southern Oaks Funeral Home is entrusted with the arrangements for Helen Turpen Walters.