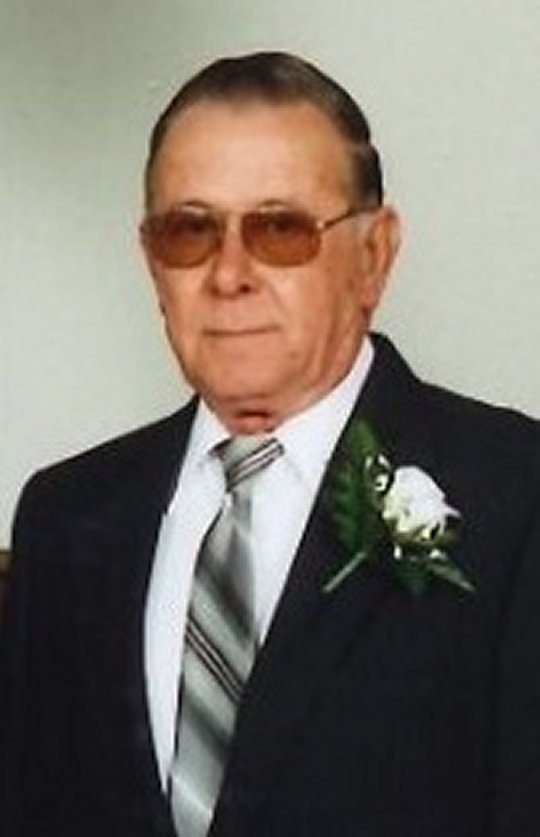 He was born on April 26, 1939 in Berea, Kentucky, son of the late Horace Greeley and Edith Vaughn Rader.
H.D. was a retired Deputy Sheriff for the Pulaski County Sheriff’s Department. He was a member of the Burnside Christian Church and enjoyed fishing, guns and target practice shooting. He was a kindhearted man who loved animals, but his biggest enjoyment in life was spending time with his family. H.D. will be sorely missed by all who knew and loved him and we feel our loss is truly Heaven’s gain.

He was preceded in death by his parents, and a grandson; David Irvin Rader.

Funeral Services will be at 11:00 am on Wednesday, December 6, 2017 in the Chapel of Southern Oaks Funeral Home with Bro. Jerry Chandler and Bro. Dustin Rader officiating.

Interment will be in Burnside Cemetery.