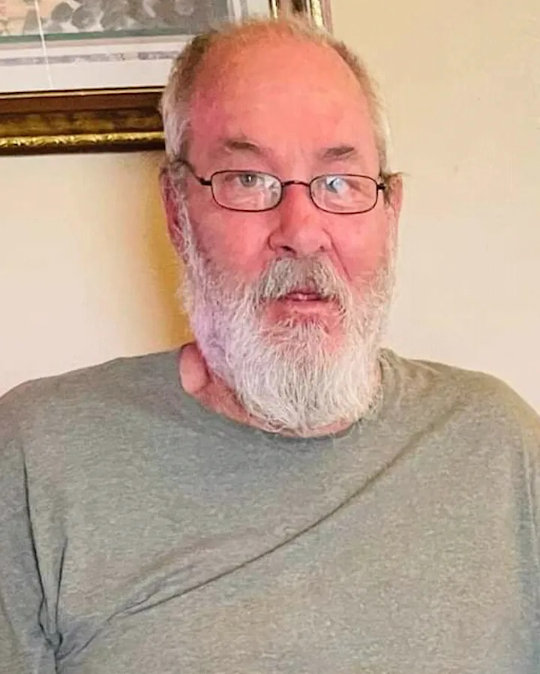 Woody was born to the late Hubert Rowe and Lucille Adams.

Visitation will be held on Friday, August 5, 2022 at 11 A.M. in the Chapel of the Southern Oaks Funeral Home with a funeral service to begin at 2 P.M. at the funeral home. Burial will follow in Price-Whitaker Cemetery.

In lieu of flowers, donations can be made to the Hubert Elwood Rowe Jr. Memorial Fund.