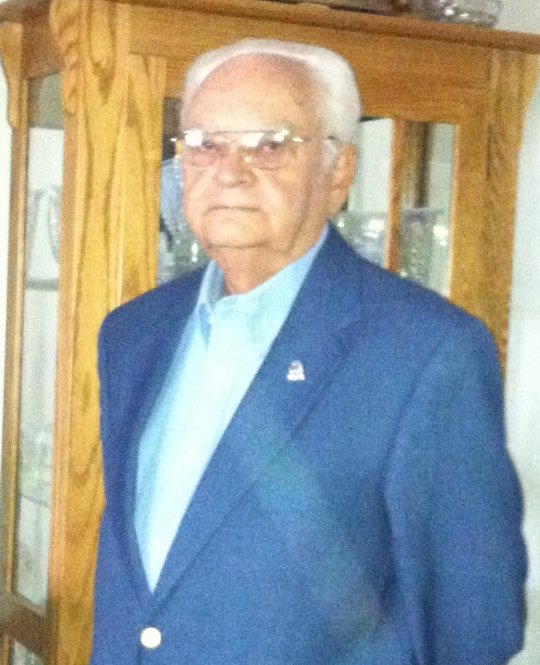 He was born at McRoberts, March 3, 1936, the son of the late Willie and Elsie Johnson Sowards.

He was the husband of Sylvia Bentley Stewart Sowards. He worked with IBM in systems designs, was in upper management with Bethlehem Steel Company and Formica Company in Cincinnati, Ohio. He was also a member of the Boy Scouts of America, Ky Colonels, Blue Lodge of Nancy, Eastern Star at Nancy, Masonic Lodge and Oleika Lodge in Lexington (Shriners).
In addition to his parents, Jack was preceded in death by one great-granddaughter, Annabelle; and his first wife, Ruby Nelson Sowards.