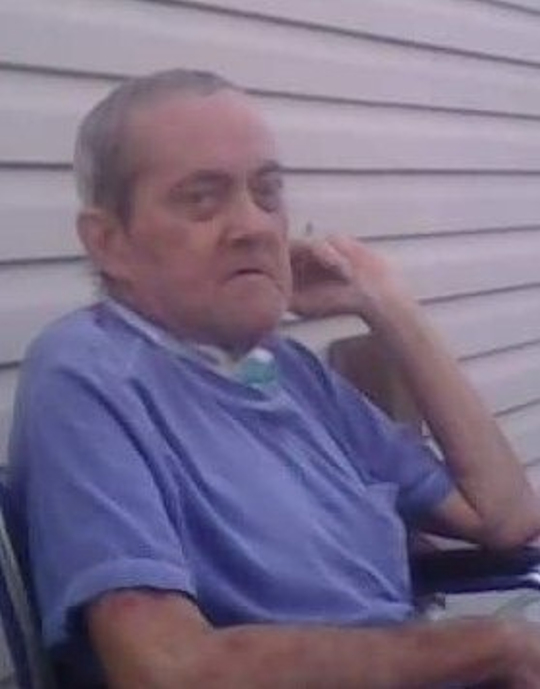 James A. Acton, age 65 of Somerset, Kentucky, passed from this life on Tuesday, July 2, 2019 at his residence.

He was born on March 15, 1954 in Somerset, son of the late Casper Acton and Edna Girdler Vaughn.

James enjoyed arrowhead hunting and making arrowheads. He was of the Baptist faith and he will be missed by all who knew and loved him.

He was preceded in death by his parents; and a brother, Samuel Acton.
He is survived by his wife of thirty two years, Jeanne Acton, whom he married on March 7, 1986; his stepson, Doyle Phelps (Lawanda Miller) of Somerset and a sister-in-law Velda Acton.