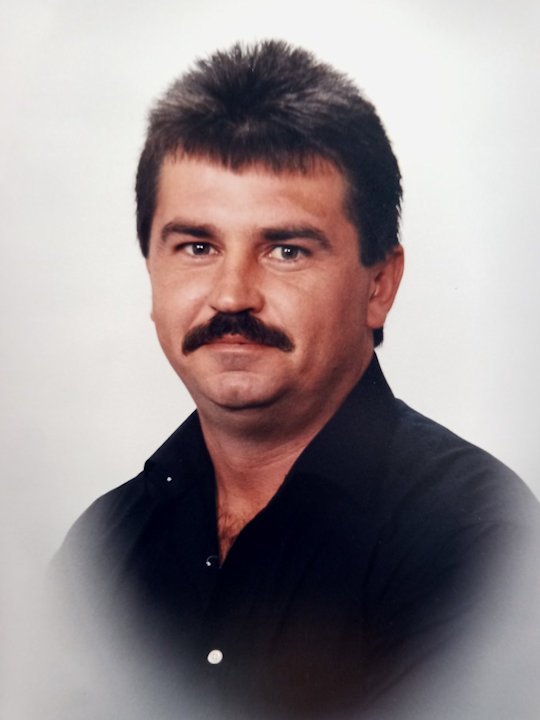 He was of the Baptist faith and enjoyed golfing.

James was preceded in death by his father, James Coy Monhollen Jr. and stepfather, David Kinser.

Visitation will be held on Thursday, April 28, 2022 from 12 to 2 P.M. in the Chapel of the Southern Oaks Funeral Home with a funeral service to begin at 2 P.M. at the funeral home with Bro. Noah Broughton and Bro. Teddy Brooks officiating.