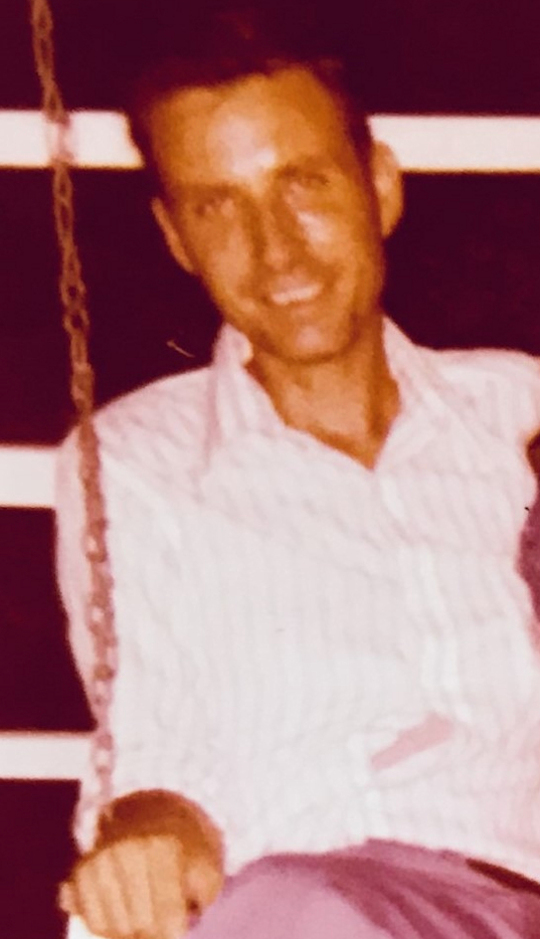 James was born April 9, 1939 in Cracker’s Neck Community in Pulaski, Kentucky to the late Willie Gibson and Stella Mae Gibson.

He married the love of his life, Joyce Tucker on. September 3, 1967 in Pulaski County.

He was a member of Piney Grove Baptist Church. He enjoyed trading, raising cattle, horses, and goats. He enjoyed fishing, hunting, and raising a garden.

He is preceded in death by his parents, Willie Gibson and Stella Mae Gibson; and his brother, Jessie Gibson.

Services will follow at 12:00 P.M. Friday. In the Chapel of the Southern Oaks Funeral Home with Bro. Larry Butte officiating.

Burial will be in the Liberty Cemetery in Kidder, Kentucky.

Southern Oaks Funeral Home is entrusted with the arrangements for James C. Gibson