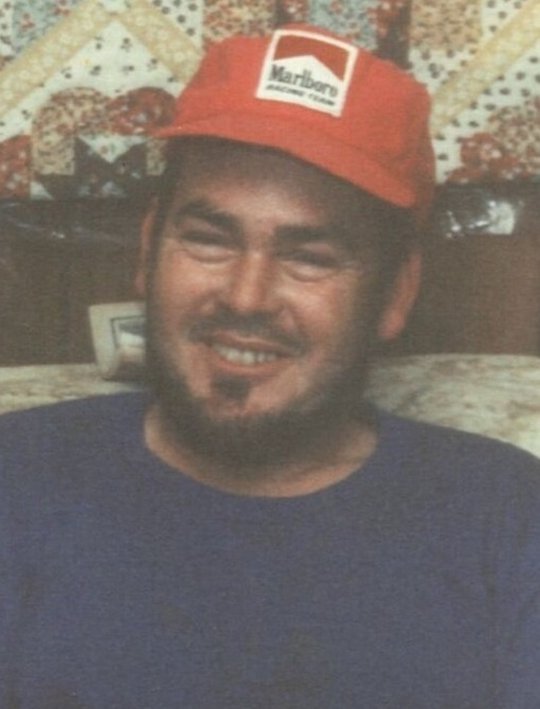 James Cosby Walters, Sr. age 60, of Somerset, Kentucky passed away on Saturday, December 16, 2017 at the TJ Samson Hospital in Glasgow.

He was born on September 29, 1957 in Somerset, son of the late Shell and Lola West Walters.
He enjoyed spending time with his grandchildren and playing cards.

Visitation will be from 9:30 am until 10:30 am on Friday, December 22, 2017 in the Chapel of Southern Oaks Funeral Home.
Graveside Service will follow at 11:00 am on Friday at the Grave Hill Cemetery.

In lieu of flowers the family requests that contributions be made to Hospice of Lake Cumberland, 100 Parkway Dr. Somerset, KY 42503.