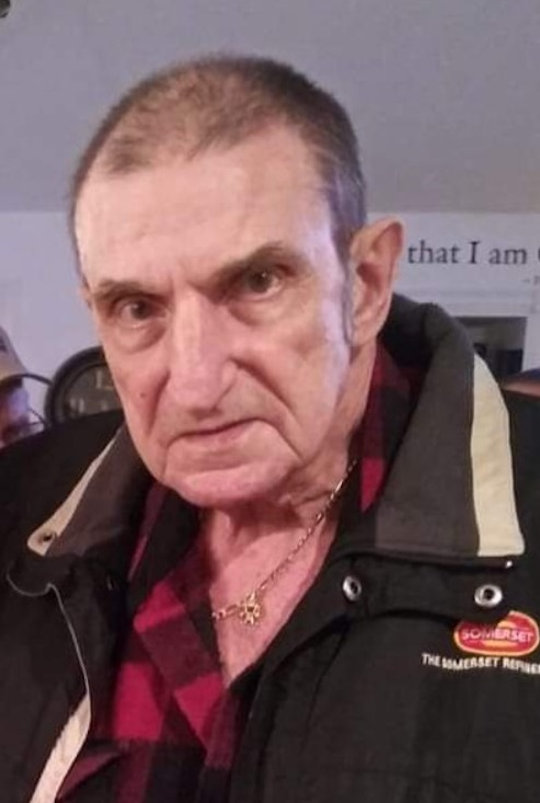 James F. Gadberry, age 73, of Somerset, Kentucky, passed from this life on Saturday, January 19, 2019 at his residence.

He was born on October 25, 1945 in Russell County, Kentucky, son of the late James D. and Ruth Winchester Gadberry.

He enjoyed hunting and spending time with his family, especially his grandchildren. He had worked at Somerset Refinery as a truckdriver and after 30 plus years of dedicated service he retired. James was of the Baptist faith and he will be missed by all who knew and loved him.

Visitation will begin at 10:00 a.m. on Thursday, January 24, 2019 in the Chapel of Southern Oaks Fuenral Home with funeral service to be held at 12:30 p.m. at the funeral home with Bro. Bob Conner officiating.

Interment will be in Lakeside Memorial Gardens.

In lieu of flowers the family requests that donations be made to American Cancer Society.

Southern Oaks Funeral Home is entrusted with the arrangements for James F. Gadberry.