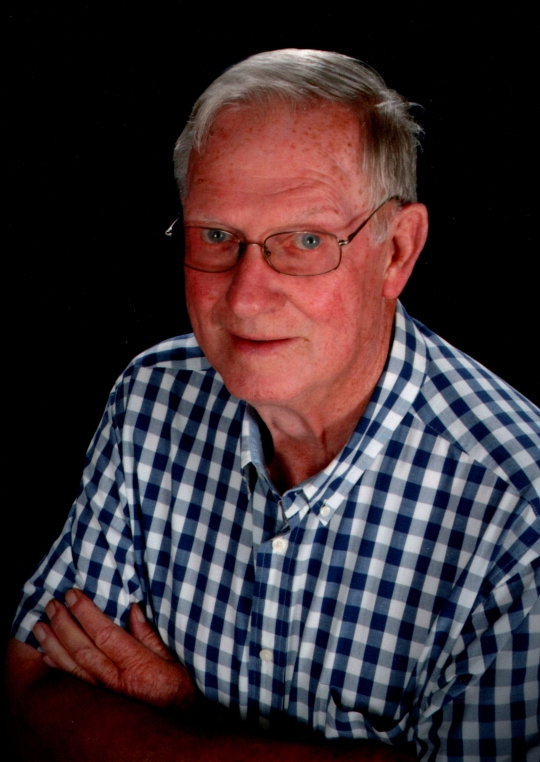 He was a member of Somerset First United Methodist Church, former Pastor, Mayor of Ferguson for three terms, member of Ferguson Fire Department, and board member of P.C. Fire Board Association.

A private graveside service will be held at Southern Oaks Cemetery with Bro. David Muse and Bro. Chris Basil officiating.

Southern Oaks Funeral Home is entrusted with the arrangements for James Franklin Muse.