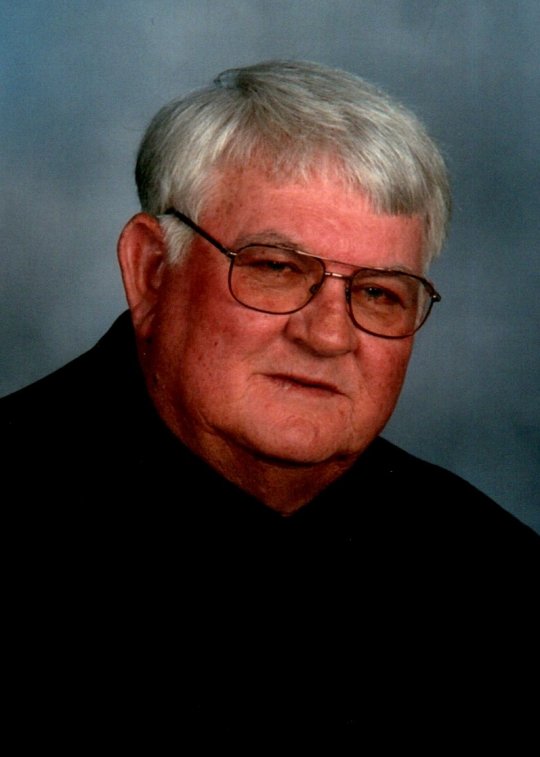 Jim was the former owner and operator of Dancy’s Fish Market and a Burnside High School Graduate Class of 1965. He had served in the National Guard for eight years and was a member of Burnside Baptist Church where he had served as an Executive Trustee. He was involved with the Kentucky State Research and Research in China for paddlefish. Jim enjoyed fishing, bowling, spending time with his Dad, hunting, gardening, traveling and vacationing in Florida. He loved his special dog “Buffy” and he will be missed by all that knew and loved him.

Visitation will be at 11:00 a.m. on Sunday, December 16, 2018 in the Chapel of Southern Oaks Funeral Home with funeral service to be held at 2:00 p.m. at the funeral home with Bro. Richard Christian and Bro. Josh Wesley officiating.

In lieu of flowers the family asks that donations be made to Gideon’s Memorial Bible Plan, Grave Hill Cemetery and/or American Cancer Society.