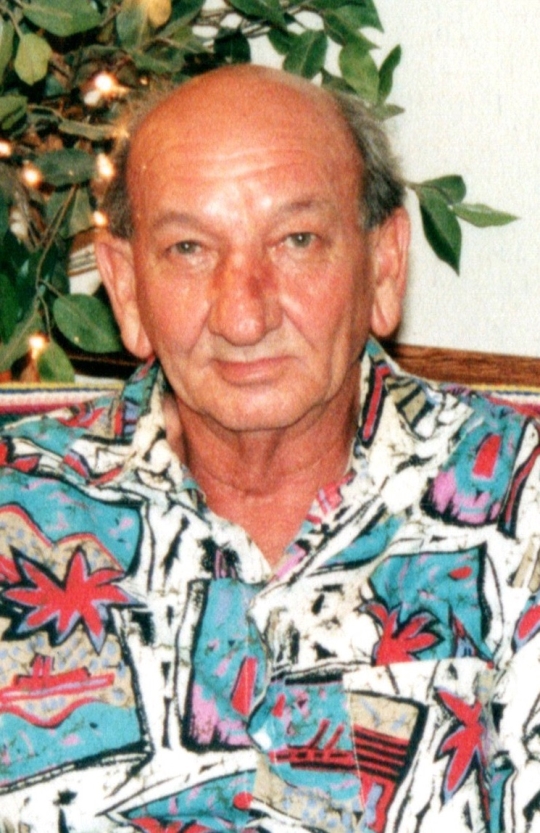 James Laverne Bender, age 83, of Ferguson, Kentucky, passed from this life on Thursday, July 2, 2020 at Hospice of Lake Cumberland.

He was born on June 2, 1937 in Stanford, Kentucky, son of the late James H. and Alma Bastin Bender. He was the owner of Bender’s Tire Center in Somerset for many years. He loved hunting, fishing and collecting coins. He was also an avid arrowhead collector. James will be missed by all who knew and loved him.

He was preceded in death by his parents, two brothers; Jack Bender and Keith Bender, and two sisters; Vivian Sensibaugh and Frieda Reynolds.

A Memorial Service in his honor will be held at 7:00 p.m. on Friday, July 10, 2020 in the Chapel of Southern Oaks Funeral Home with visitation beginning at 6:00 p.m. at the funeral home.

Southern Oaks Funeral Home is entrusted with the arrangements for James Laverne Bender.