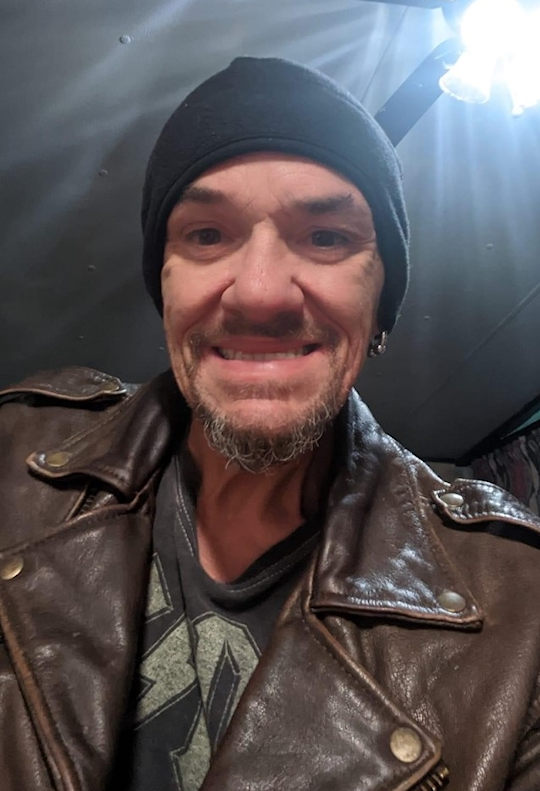 He was born July 6, 1966 in Boloxi, Mississippi to William H. Lemmon III and Della Brown Lemmon.

He was preceded in death by his parents and grandparents, William H. Lemmon Jr. and Laura M. Lemmon, Ortley Brown and Sallie McKee Brown.

A Celebration of Life will be held at a later date. Southern Oaks Funeral Home is entrusted with the arrangements for James Mark Lemmon.