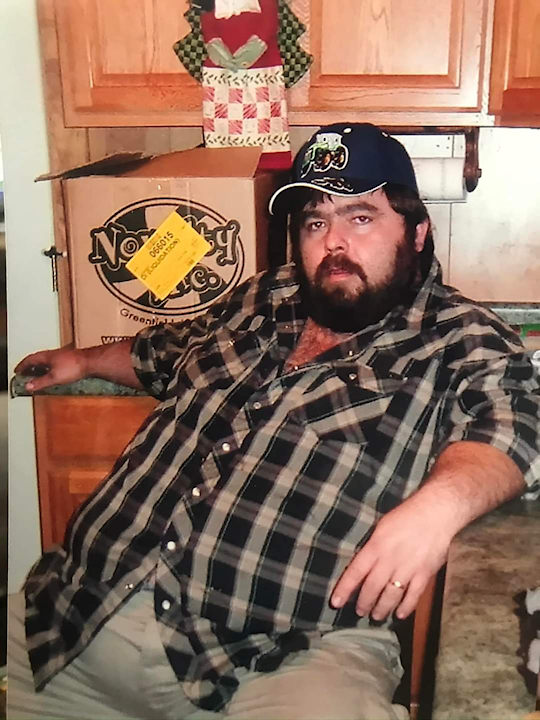 James Ricky Koger, age 53, of Monticello, Kentucky passed away from this life on Friday, February 18, 2022 at Ocala Regional Hospital in Ocala, Florida.

Ricky was born January 17, 1969 to Virginia Koger and the late Russell Koger in Somerset, Kentucky.

He was of the Baptist faith, being a member of Concord Baptist Church of Wayne County since early childhood.

He enjoyed working on boats, along side his late father, Russell since an early age at his marina in Monticello, Ky. They were 2 peas in a pod. A father and son combo like no other. He loved to travel and never met a stranger.