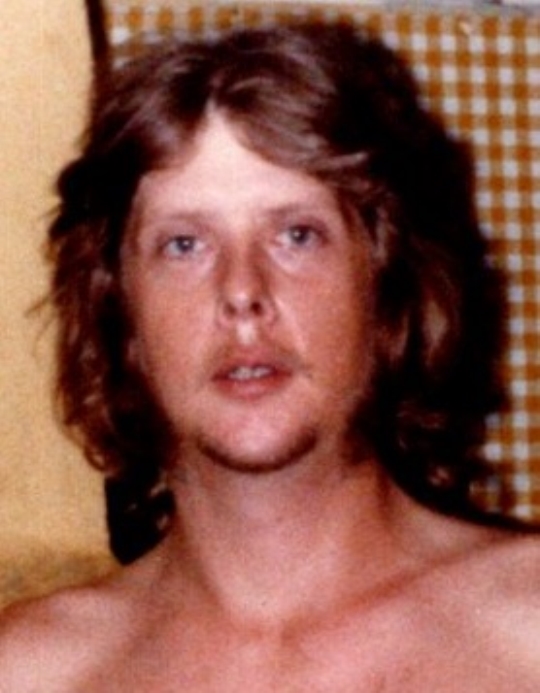 James was born November 19, 1954 to the late Leo Gaines and Thelma Griffin Gaines in Somerset, Kentucky.

He was of the Baptist faith, he enjoyed farming for his uncle Tommy Todd until his sickness got worse. He loved watching his nephew race at Burnside Speedway until he quit. He fought three battles of cancer since 2010. He was a loving person to his neighbors, as he thought of as family. Especially Iva Waddle whom treat him like her own, and Jeff Burgin for taking his dog out walking when he wasn’t able, going to pay his bills. Phillip and Pat who were great friends. He accepted the Lord into his heart November 3, 2019 before Bro. Kevin Bullock and Sister Doris at Rockcastle County Hospital. He will be greatly missed by all who knew him. He is in heaven rejoicing with his family now. A special thanks to Rockcastle County doctors and especially the nurses. They loved him so much. They gave him the best of care that you could get anywhere.

Visitation will be Sunday, November 10, 2019 from 12 to 2 P.M. in the Chapel of the Southern Oaks Funeral Home with a funeral service to begin at 2 P.M. with Bro. Garry Wilson and Bro. Kevin Bullock officiating.

In lieu of flowers, donations can be made to the James Gaines Memorial Fund C/O Southern Oaks Funeral Home.

Southern Oaks Funeral Home is entrusted with the arrangements for James T. Gaines.