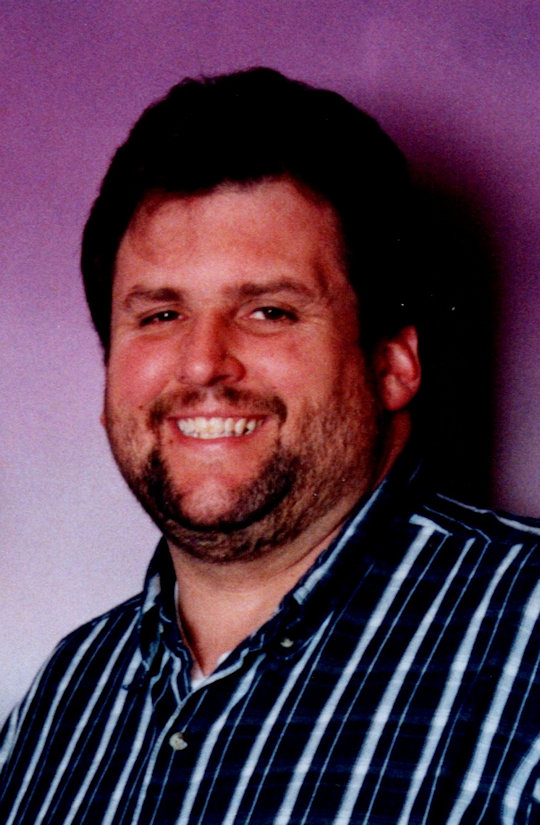 James was born on June 26, 1968 in Knoxville, Tennessee. He was preceded in death by his mother Verna Bray; his grandparents, James M. and Mildred Bray and George and Edna Godby, and his wife Angela Walden Bray, nephew, Shane Walden, many aunts and uncles, and a host of brothers-in-law and sisters-in-law.

He was a member and a Deacon of Clay Hill Baptist Church. He enjoyed singing at church, cooking and playing cards. James loved traveling to the ocean and enjoyed the beauty of nature. Most of all, he loved spending time with his family, friends and his 3 fur babies.

Visitation will begin at 11:00 a.m. on Wednesday, April 6, 2022 at Southern Oaks Funeral Home with funeral services to be held at 2:00 p.m. at the funeral home with Bro. Jeff Lockard and Bro. Randy Wiles officiating. Burial will be in New Bronston Cemetery. In lieu of flowers the family requests that donations be made to American Diabetes Association.

Southern Oaks Funeral Home is entrusted with the arrangements for James Timothy Bray.