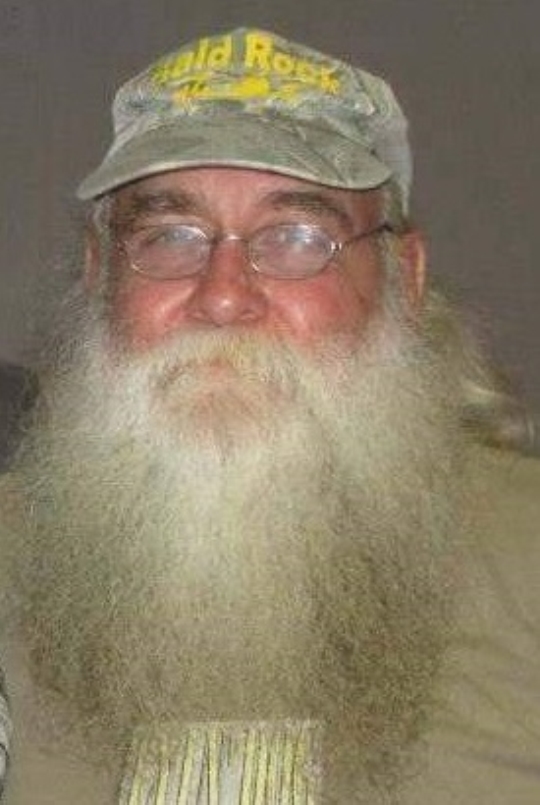 James Wilbur Setser, age 65 of Somerset, Kentucky and formerly of Goshen, Indiana, passed away on Saturday, December 7, 2019 at his residence.

He was born on April 30, 1955 in Jellico, Tennessee. In his 20’s he found a love for motorcycles. He was a factory worker and built a houseboat for Dale Jarrett and Alan Jackson. By showing his gratitude, Alan Jackson gave him a fruit bowl which he was very proud of. He loved guns, chewing tobacco, eating bologna and living a simple life. He knew someone everywhere he went and was always there to lend a hand to those in need. In prison, he became an ordained minister.

He was preceded in death by his father Stanley, his sister Cleda Marie and his brother Gary.

Southern Oaks Funeral Home is entrusted with the arrangements for James Setser.