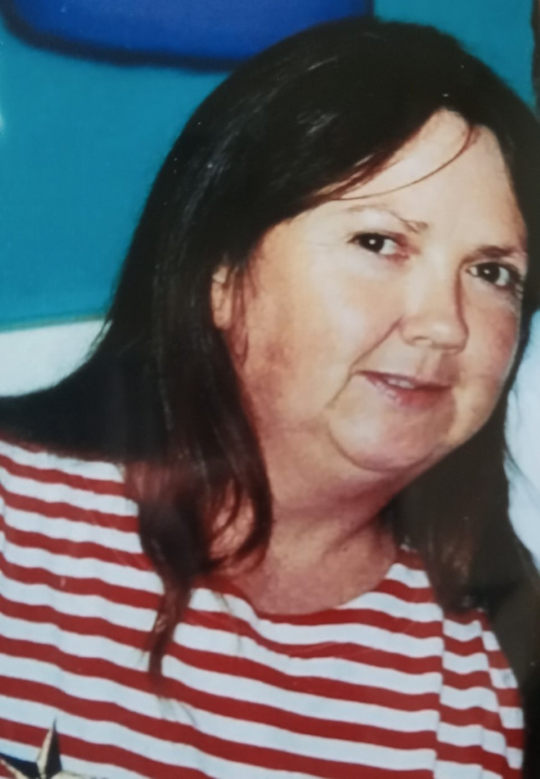 There will be no services at this time.

Janet Brown, age 64, of Eubank, Kentucky passed from this life on Sunday, December 18, 2022 at the Lake Cumberland Regional Hospital.

She was preceded in death by her parents, her husband, Ewell Douglas Brown and brother, Jimmy Dick.

In accordance with Janet’s wishes, there will be no services at this time Southern Oaks Funeral Home is entrusted with the arrangements for Janet Brown.