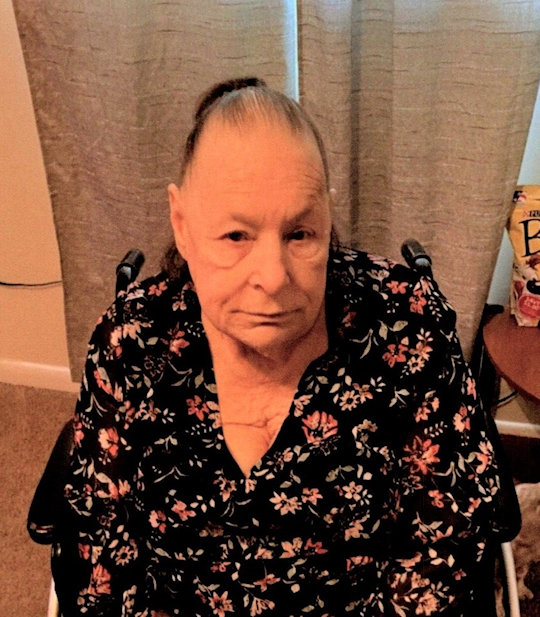 In accordance with Janet’s wishes there will be no services at this time.

She was of the Catholic faith and enjoyed working on crafts, watching westerns and crime shows. She loved having people around her and she cherished her family.

Janet was preceded in death by her parents, Joseph and Ruth Gerlock; husband, Herman Coomer and daughter, Alta Coomer McKee.

In accordance with Janet’s wishes there will be no services at this time.

Southern Oaks Funeral Home is entrusted with the arrangements for Janet Coomer.