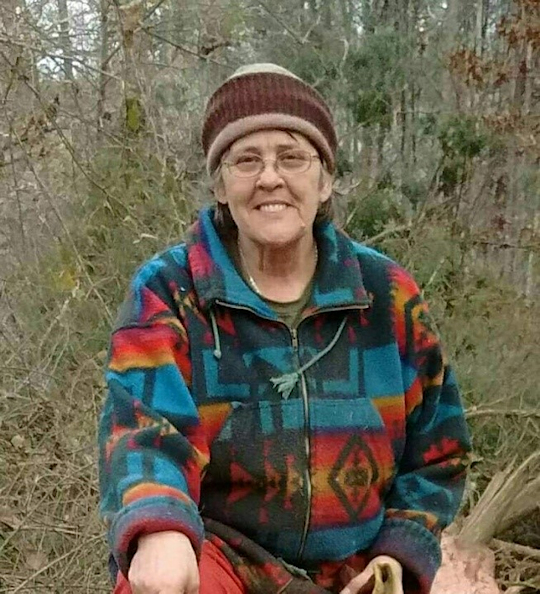 Janet was born March 28, 1957 to the late Roscoe C. Payne and Dorothy Brown in London, Kentucky.

She was of the Baptist faith.

Southern Oaks Funeral Home is entrusted with the arrangements for Janet E. Hurst.