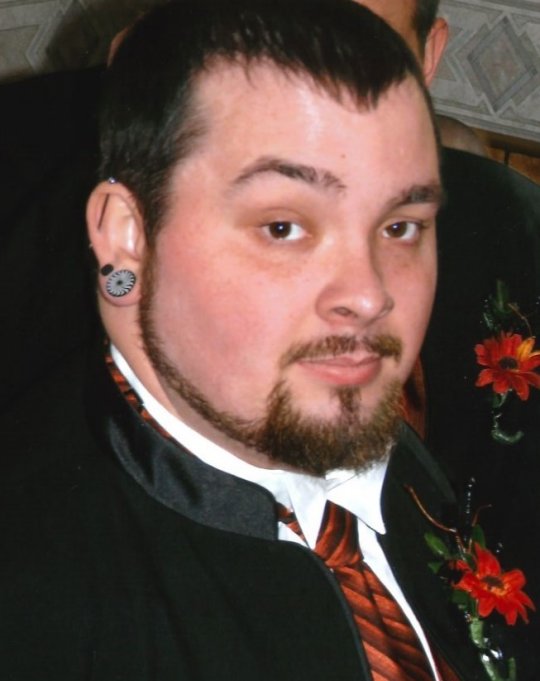 Jason Glenn Phelps, age 31, of Somerset, passed away unexpectedly on Thursday, January 25, 2018 at his residence.

He was born on November 2, 1986 in Somerset, Kentucky, Son of James Glenn Phelps and Sheila Gail Calhoun Phillips.

Jason was a graduate of Ross High School in Hamilton, Ohio. He was employed as a Welding II Specialist with TTAI Manufacturing Company in Somerset for the past 13 years. Jason was an accomplished artist, gamer and enjoyed Comic Books, “HeiroClix”, and basically anything “Sci-Fi”. He was a kind, good hearted and generous person who loved spending time with his family, especially his nieces and nephews. Perhaps his greatest joy was camping and cooking and trying new recipes. He will be greatly missed by all who knew and loved him.