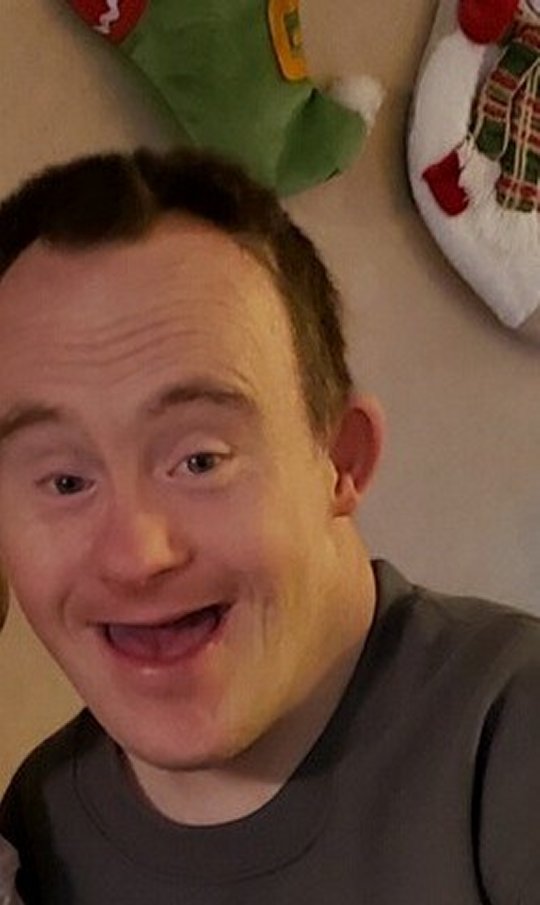 Jason Lee Johnson, age 35, of Science Hill passed away on Thursday, December 13, 2018, at Lake Cumberland Regional Hospital. Mr. Johnson was born on December 31, 1982, in Whitesburg, Kentucky to Nathan and Anna Rose Johnson. Jason loved going to church and spending time with his church family, he was a member of Pine Hill Baptist Church. He was an avid wrestler fan, he also enjoyed watching scary movies, eating out at restaurants or home cooking, and playing with his nieces and nephews. Jason was known for his contagious smile and his bear hugs.

Mr. Johnson is preceded in death by, his mother, Anna Rose Johnson; and a brother, Nathan Johnson, Jr.

He leaves behind to cherish his memory, his father, Nathan Johnson; step mom, Maria Johnson of Somerset; brothers, Patrick Keller, of Colorado, Arthur Hall of Somerset, and Derrick Johnson of Somerset; sisters, Rosie (James) Haynes of Nancy, Katie Keller of Somerset, Sara Keller, Tabitha (Laranda) Baker of Whitesburg, Kentucky, Garnedia (Tony) Phelps of Science Hill; along with many nieces and nephews who thought the world of him.