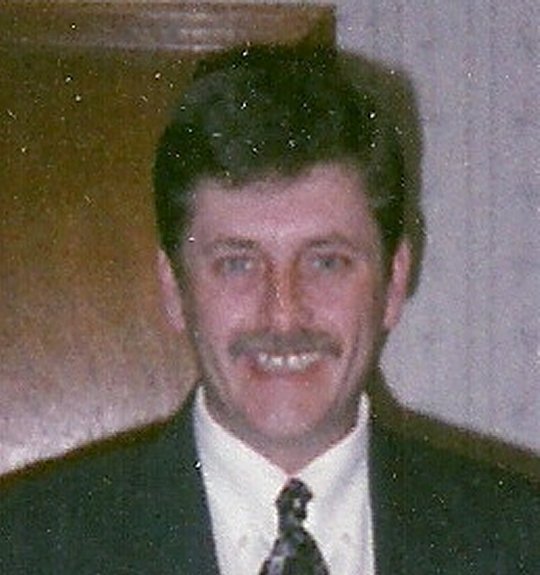 Jeffrey Lee Dalton, age 58, of Science Hill, Ky. departed this life Sunday, February 11, 2018 at his residence, approximately a year after a diagnosis of an inoperable mass on his pancreas.

Jeff was born November 12, 1958 in Trimble, Ky. (Pulaski County), being next to the youngest child of the late Robert and Stella Cooper Dalton.

He was saved at Delmar Church of the Nazarene but was of the Baptist faith. During his administration, Governor Paul Patton bestowed upon Jeff the commission of Kentucky Colonels. Jeff was brought up in a household where bluegrass music was predominant mainly due to his father and mother playing instruments and singing. His life was filled with music, learning to play the mandolin at an early age and singing all over the country. He has written, or co-written, several of the songs he performed. He became a skilled Luthier, building and repairing numerous stringed instruments for self or others. Jeff’s musical background includes playing with such groups as Carl Story and The Rambling Mountaineers, Clyde and Marie Denney and The Kentuckians, The Bluegrass Mediations and The Daltons. In addition, he played at fundraisers for the Make-A-Wish Foundation and also for the Bicentennial Celebration in Washington D.C. during Gerald Ford’s Administration. Jeff was a Foster Parent for approximately 28- 30 years, providing a stable and loving home for 57 children, adopting two of those children and becoming legal guardian for an additional three children. He also enjoyed spending time with his four Chihuahuas, especially Joe.

Along with his parents, he was preceded in death by a granddaughter, McKenzie Paige Land; a brother, Rex Dalton; a sister-in-law, Ellen Elaine Dalton and a brother-in-law, David Wooldridge.

Visitation will be from 6:00 p.m until 9:00 p.m on Wednesday, February 14, 2018 in the Chapel of Southern Oaks Funeral Home. His funeral services will be held on Thursday, February 15, 2018 at 11:00 a.m. in the Funeral Home Chapel with Bro. Daryl Bunch officiating. Burial will be at Fairview Cemetery at Nancy.

The message Jeff wishes to convey to family and loved ones left behind comes from a song he helped pen many years ago but which suited the occasion as he began to acknowledge the Lord’s will could be that he was not to be healed on this side of eternity, “Now, come on home, Child, your work on earth is over.”