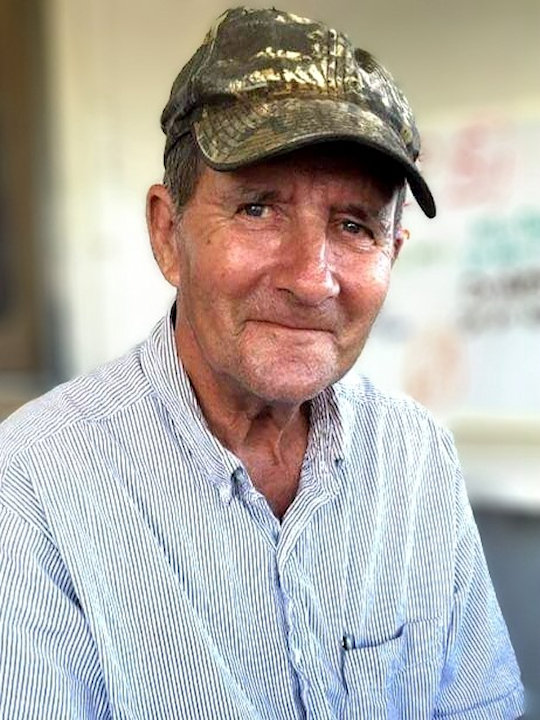 Services will be announced at a later date.

Jerome Pete Wilson, age 73 of Somerset, Kentucky, passed from this life on Thursday, July 14, 2022 at Hospice of Lake Cumberland.

He was born on March 20, 1949 in Woodford County, Kentucky, son of the late Charles “CD” David Wilson and Juanita Master Wilson Harp.

He was of the Baptist faith and he retired as a lumber yard worker. He enjoyed woodworking, crafting, painting and drawing.

He was preceded in death by his parents and his sister, Gloria Ann Wilson.

Services will be announced at a later date.

Southern Oaks Funeral Home is entrusted with the arrangements for Jerome Pete Wilson.