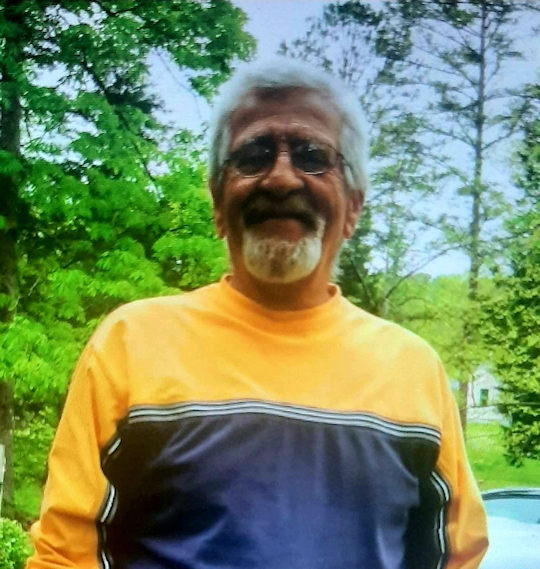 Jerry A. Colyer, age 67 of the Jugornot Community of Pulaski County Passed from this life Monday, August 15, 2022.

Jerry was born July 16, 1955 to James (June Bug) Colyer and Myrtle Taylor Colyer. He was of the Baptist faith and was a member of Buck Creek Baptist Church. He was preceded in death by his loving parents, James and Myrtle Colyer, brothers James (Phyllis) Colyer, Jessica Richardson, and Terry W. Colyer.

He loved spending time with his wife whom he married April 17, 1981, and family even though his sons were all grown he still enjoyed spending time with them, he loved talking, joking, and laughing with his family and friends, Jerry never met a stranger and would do anything he could to help anyone who was in need. Jerry enjoyed the simplest things in life but most of all his family. His pleasant personality was contagious to everyone he met.