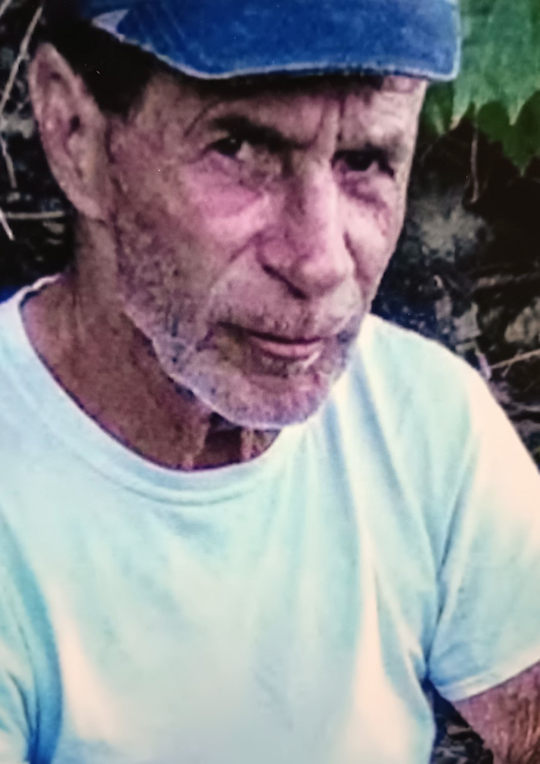 Memorial service will be held at a later date.

Jerry was born on November 29, 1951 to Richard Rainwater and Charlotte Richards in Casey County, Kentucky.

He enjoyed the lake on his pontoon, driving the county, buying and selling and he proudly served his country in the United States Army. He cherished his family.

Memorial service will be held at a later date. Southern Oaks Funeral Home is entrusted with the arrangements for Jerry Rainwater.