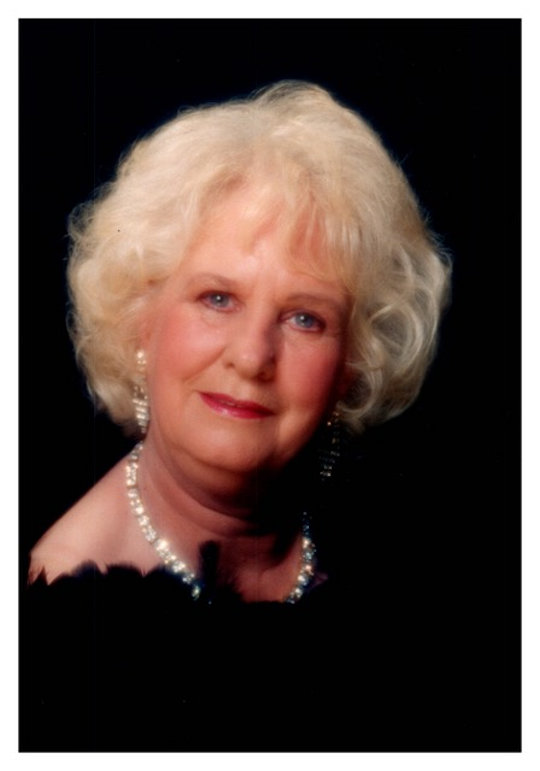 Joann Stanton age 80 of Burnside, Kentucky passed from this life Sunday, April 21, 2019 at her home.

She was born December 24, 1938 to the late John Carl Terry and Rhoda Ett Taylor in Greenwood community in McCreary, Kentucky.  She was of the Baptist faith.

She is preceded in death by her husband, Ray Stanton; her brothers, Calvin Terry, Ray Terry, Albert Terry; and a sister Florence Perkins.

Visitation will be held Tuesday, April 23, 2019 in the Chapel of the Southern Oaks Funeral Home from 2:00 to 4:00 P.M. with the funeral service starting at 4:00 P.M. with Bro. Perry Dobbs officiating.

In lieu of flowers donations can be made to Hospice of Lake Cumberland c/o Southern Oaks Funeral Home.