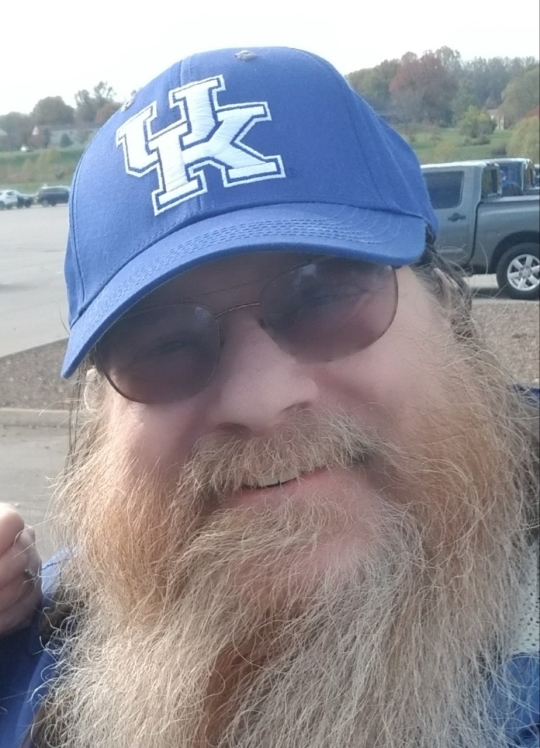 A private family service will be held.

Joey McKinley Trimble age 56, of Somerset, Kentucky passed from this life Wednesday, March 17, 2021 at his home.
Joey was born January 22, 1965 to the late Glen V. Trimble and Christine Rainwater Trimble in Somerset, Kentucky.
He was of the Baptist faith. He married his wife, Trudy on June 12, 1993 in Somerset, Ky. He was a Graduate of University of Kentucky, where he obtained his Bachelor’s degree of Science in Agriculture and was a member of Alpha Gamma Rho Fraternity. Joey worked for several years with former Governor Brereton Jones campaigning and at his horse farm Airdrie Stud in Midway, Ky. He was also actively involved with the campaign of former Governor Steve Beshear. He enjoyed football, horse racing, traveling and having fun hanging with close friends and family.
Joey was preceded in death by his parents, Glen and Christine Trimble, brother, Larry Trimble and sister, Rosemary Trimble Ellis. He leaves behind to cherish his memory, his wife, Trudy Warman Trimble, and teenage children; son, McKinley Auburn Trimble, and daughter, Taylor Michelle Trimble. He also leaves behind a cherished brother, Timothy A. Trimble of Somerset and brother-in-law Jeff Ellis of Frankfort, Ky.
A private family service will be held at Southern Oaks Funeral Home with Bro. David Bullock officiating.
In lieu of flowers, the family requests donations be made to Taylor and McKinley Trimble’s College Fund.
Southern Oaks Funeral Home is entrusted with the arrangements for Joey McKinley Trimble.