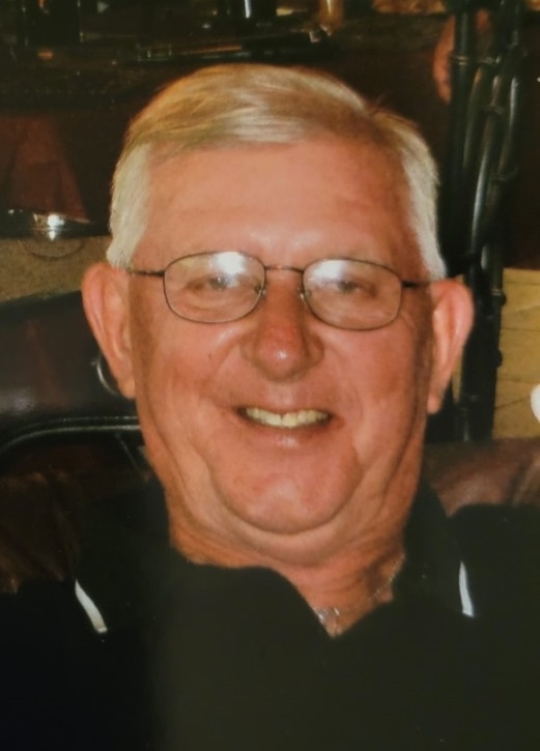 He was born on September 22, 1942 in Lackawanna, New York, son of the late John and Irene Kozera Luba.

“Jack” attended Oak Hill Baptist Church. He was an Elementary School Principal for thirty-four plus years, and was a previous member of Jolly Jack’s Club in Lackawanna, New York. He attended the University of Buffalo, New York, and was an avid Buffalo Bills, Bulls, and Michigan Wolverines fan. He loved his fur babies, Candace and Gracey. In his spare time, he enjoyed golfing, traveling, and gardening. Most of all he loved his family and spending time with them, especially his grandchildren.

He was preceded in death by his parents; his first wife, Mary Angela Luba; and his brothers, Robert Luba and David Luba.

In lieu of flowers the family requests that contributions be made to Hospice of Lake Cumberland or University of Buffalo, www.ubfoundation.buffalo.edu.

Southern Oaks Funeral Home is entrusted with the arrangements for John A. “Jack” Luba.