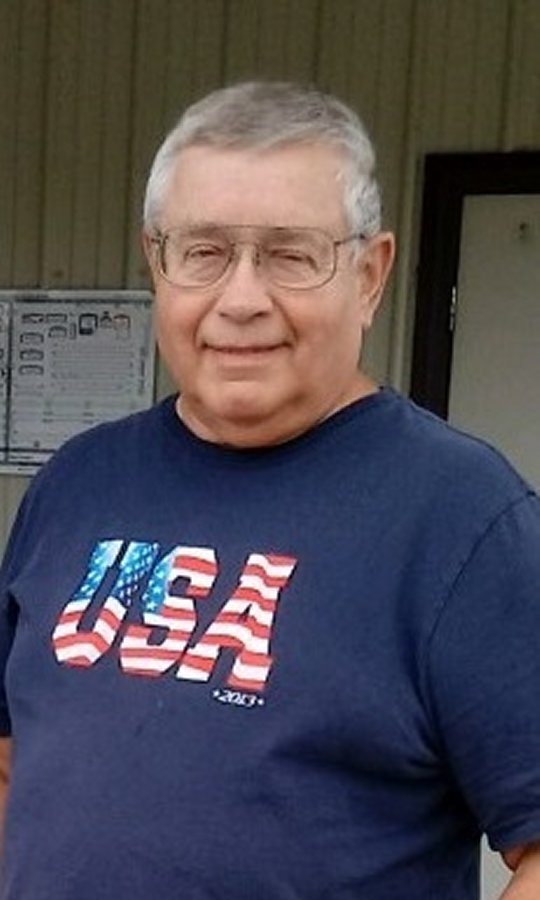 He was born on February 11, 1947 in Wheeling, West Virginia, son of the late Leonard Alvin and Beulah Mae Wilson Casto.

He was a veteran of the United States Marine Corps and was former owner/operator of  Automotive Repair Service in Defiance, Ohio. He formerly resided in Cecil, OH and Bryan, OH. He enjoyed fishing with his family and working on cars and restoring them.

He was preceded in death by his parents, and his first wife Barbara Jean Casto.

Visitation will begin at 4:00 p.m. on Thursday, December 27, 2018 in the Chapel of Southern Oaks Funeral Home with funeral service to be held at 6:00 p.m. at the funeral home.

Southern Oaks Funeral Home is entrusted with the arrangements for John Edward Casto.