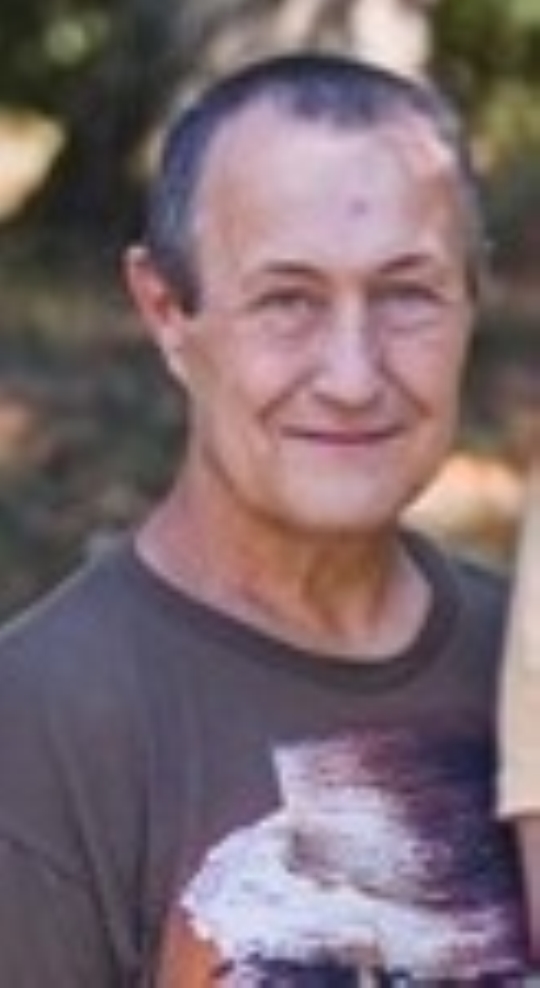 John Landrum, age 58, of Eubank, Kentucky, passed from this life on Saturday, December 7, 2019 at Hospice of Lake Cumberland.

He was born on December 21, 1960 in Clay County, Kentucky, son of Myrtle Goins Liford and the late Edsel Ford Landrum.

He was employed at Air Flow Products and in his spare time he enjoyed going hunting and fishing. He also enjoyed shooting guns and watching sports. He was a UK fan and of the Baptist faith. Most of all he loved his family and spending time with them. John will be missed by all who knew and loved him.

He was preceded in death by his father; Edsel Ford Landrum and his stepfather; Willie Liford.

Southern Oaks Funeral Home is entrusted with the arrangements for John Landrum.