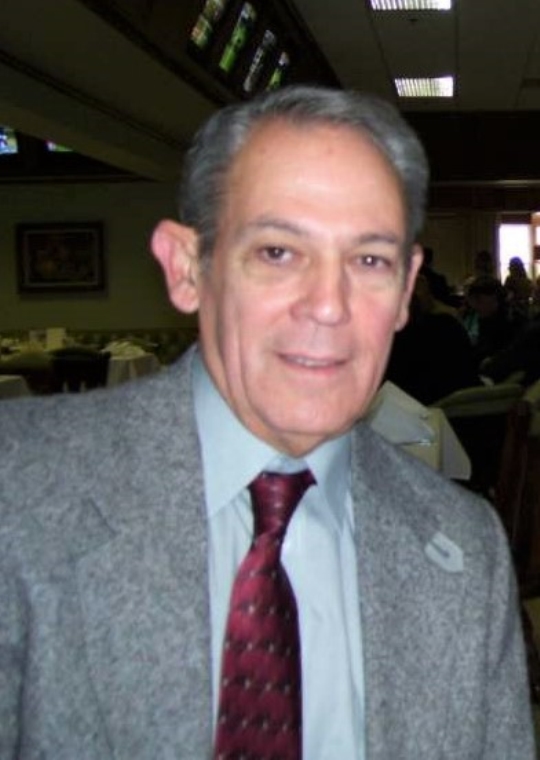 John Raymond Beasley, age 76 of Ferguson, Kentucky passed from this life Tuesday, November 12, 2019 at his home.

John was born September 24, 1943 to James A. Beasley and Eva Marie Roberts Beasley in Ferguson, Kentucky.

He married his wife, Linda Land Beasley, June 10, 1963 in Somerset, Ky, married for over fifty-six years. He was a Ferguson Graduate Class of 1961. He was retired from Somerset Refinery, where he worked for over 30 years. He worked part time HVAC at Somerset Mall. He was of the Christian faith and he enjoyed watching and going to Nascar races, UK Basketball fan, and liked golf.

He is survived by his mother, Eva Beasley; his wife, Linda Beasley; daughter, Krista (Edward) Whitaker of Lexington; sister, Jeanne Spaw (Arnold) of Ferguson; Jerry Copenhaver of Ferguson; and several nieces and nephews.

Visitation will be Friday, November 15, 2019 from 12 to 2 P.M. in the Chapel of the Southern Oaks Funeral Home with a funeral service to begin at 2 P.M. with Bro. Gary Clark officiating.

In lieu of flowers, donations can be made to the Ferguson Methodist Church C/O Southern Oaks Funeral Home.

Southern Oaks Funeral Home is entrusted with the arrangements for John Raymond Beasley.